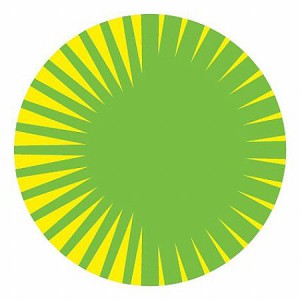 The AD will propose to replace the Dublin Convention

One of the proposals of the Green Party European Parliament election on May that follows will be to change the Council of Ministers of the Dublin Convention so that when immigrant has applied for refugee status in a member state of the European Union , it can go in the same Union countries .

In comments to reporters , Prof Arnold Cassola , who will be contesting the elections on behalf of the AD explained that this proposal will be included in the electoral program expected to approve the Green Party European of next month in Brussels .

He said that does not make sense to who has the money and buy citizenship , have the privilege to go from one country to another without restrictions , and those not money but has refugee status can not make this.

Currently, here in our country and the French Green Senator ANGO ELA Kallioppi, which in its comments to the media talked about tragedies increase in immigrants in the Mediterranean , specifically to that of Lampedusa , and said that Europe should work on a political level to prevent these deaths .